Although a lot of parents argue that video games aren’t good for their children, it’s possible all that screen time may translate to college scholarship dollars. In the past decade, universities have integrated esports into their athletic departments and worked to recruit top-tier gamers across the country.

They may not need ice-cold arenas, but these players don’t sit alone in their rooms. In order to create an optimal experience, higher education facilities leaders have to find the proper space and equipment for collegiate esports teams to practice and compete.

JUST HOW BIG IS ESPORTS?

League of Legends is a multiplayer online video game known to be one of the largest esports both worldwide and at the collegiate level. The 2018 League of Legends World championship generated over 26 million hours of viewership, and the finals drew over 2 million viewers alone.

According to technology consulting firm Activate, esports will reach about 800 million viewers worldwide by 2024.  In total, esports produced a whopping  $2.7 billion in revenue in 2020 and is expected to nearly double by 2024.

HOW CAN UNIVERSITIES CREATE SPACE FOR ESPORTS?

In order for these teams to succeed, players need the proper equipment and space to practice and compete. These spaces are referred to as “arenas”, but they aren’t nearly as expensive to create as traditional sports arenas. Many of these arenas include desks with gaming chairs and monitors for players as well as large screen monitors for fans to watch their teams compete.

Because esports is a relatively new collegiate program, many universities are utilizing old classrooms and spaces to accommodate esports rooms and arenas. But UC Irvine is one example of a university that went all in and created a space entirely devoted to esports. Their 3,500-square-foot arena is the first of its kind, housing 36 iBUYPOWER computers, Logitech gaming gear, and gaming chairs. The arena also has a “Console & Community Corner” where clubs and organizations can host events and meetings and even demo virtual reality.

Just last year, the University of Warwick in the UK announced that they plan to invest in a massive esports center on their campus. The center is meant to give players a space to practice their skills and even allow for research into the world of esports – combining sports and academics. The center will also serve as a venue for future esports events. What makes this space so unique is that it’s configurable – this allows it to be taken apart and moved to larger locations for bigger esports events on campus.

Software from Lambent helps universities evaluate their spaces in order to create recreational facilities like esports arenas. By collecting space utilization data, campus leaders can pinpoint where space is underutilized and decide how to improve its usage.

In 2020, one of the top-ranked college esports programs was at the Maryville University of Saint Louis – and it’s not surprising that they won the 2016 League of Legends championship with a 40-0 record. The university offers a state-of-the-art practice facility with the best internet possible for low ping and high FPS (frames-per-second).

Want to learn more about Lambent Space Analytics Solution? You can visit our website or reach out directly to sales@lambentspaces.com for a quick demo.

​​Alex Trotto contributes to the Blog and Social Media channels for Lambent. She is currently a Northeastern University student in her sophomore year. 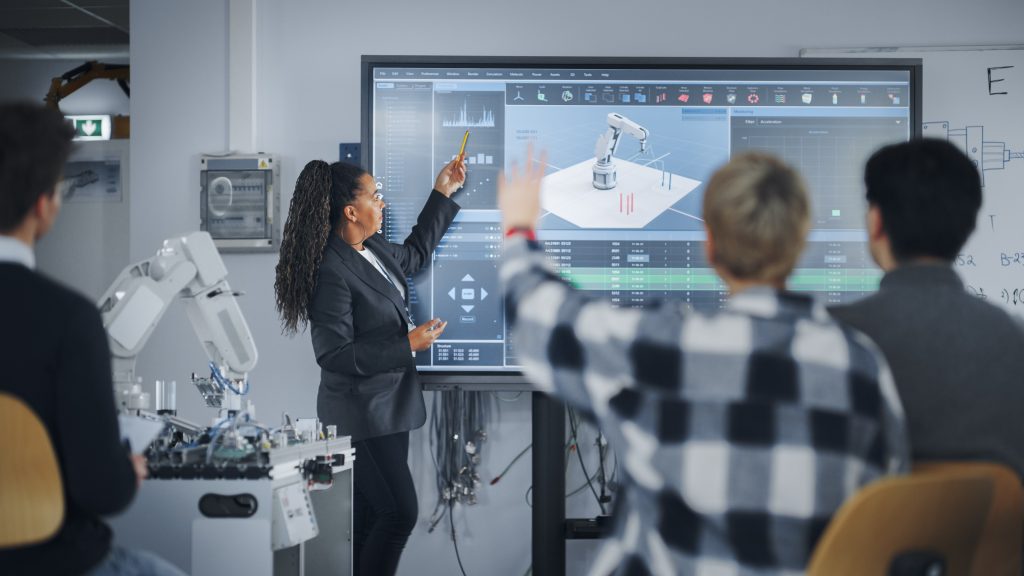 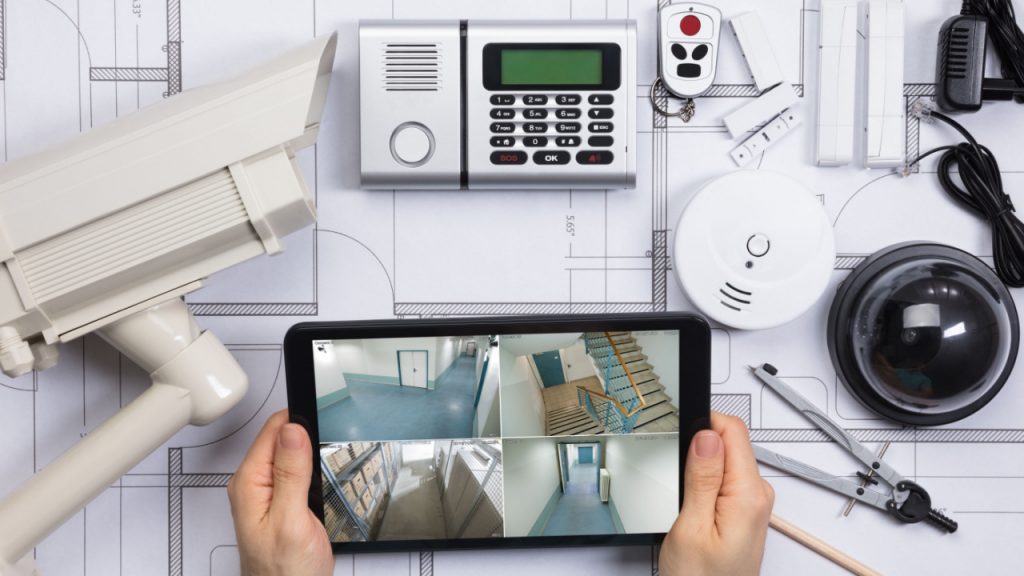